City of the eternal spring 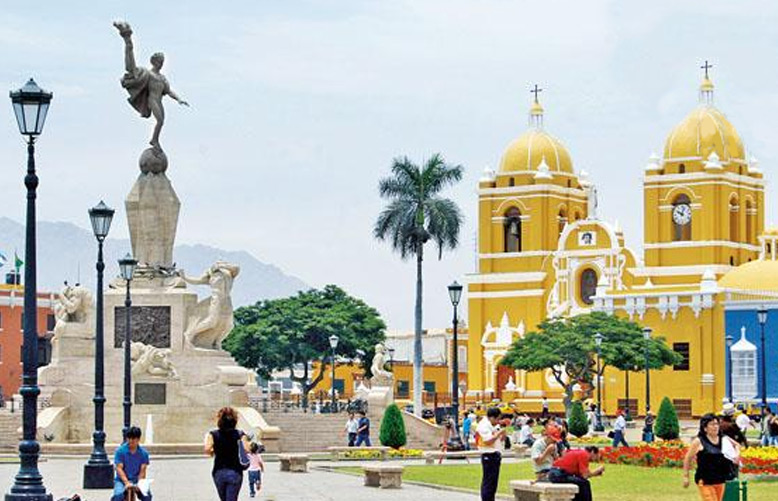 Located 500 kilometers north from Lima,it is the main town in the North of Peru, its historical center is very well preserved, sunny weather throughout the year, nearby beaches and archaeological remains of the Mochica and Chimu civilizations including the mud city of Chan Chan make a must destination of Northern Peru.

What to do in Trujillo and surroundings?

To visit the city of Trujillo will need half day, its main square, the largest of the Peru, its colonial houses the Iturregui Palace, Bracamonte´s house, House of emancipation, the Cathedral of the city built in 1666, the churches of San Francisco, Belen, San Agustín, la Merced and the monastery of el Carmen, also has interesting museums such as the Museum of archaeology Jose Casinelli which keeps beautiful objects from the Chimú and Moche cultures and the Museum of Archaeology and history of the National University of Trujillo that displays objects from the Prehispanic cultures of the region.

Just a few kilometers from the city to the North, is the archaeological site of Chan Chan, built of Sun-dried blocks of mud, was the most important of the Chimú culture that existed until the 15th century before being annexed to the Inca Empire. Also near the town a few kilometers to the South we find the pyramids Huaca del Sol and Huaca de la Luna, which belong to the Moche culture and are famous for its polychrome friezes.

Other important archaeological sites are located 60 kilometers from Trujillo with direction to the city of Chiclayo, it is the complex "El Brujo" composed by several Huacas showcasing the Lady of Cao in a colorful Museum. One other alternative is to visit Huanchaco Beach 10 km from Trujillo with his typical horses of Totora (small rafts of straw) boats used for many centuries to the present day. 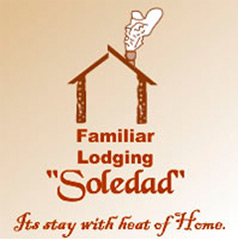